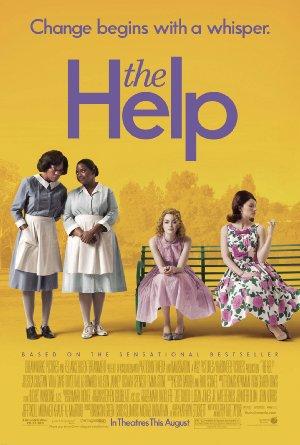 An aspiring author during the civil rights movement of the 1960s decides to write a book detailing the African-American maids' point of view on the white families for which they work, and the hardships they go through on a daily basis.

'Movies Like The Help': Life Below the Stairs Movies

This collection of dramas focuses on life below the stairs, where servants, maids, and butlers live their lives beside those of great, and not so great, men and women.