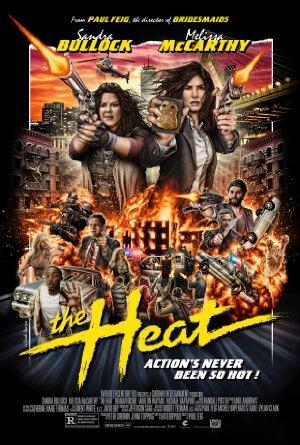 An uptight FBI Special Agent is paired with a foul-mouthed Boston cop to take down a ruthless drug lord.