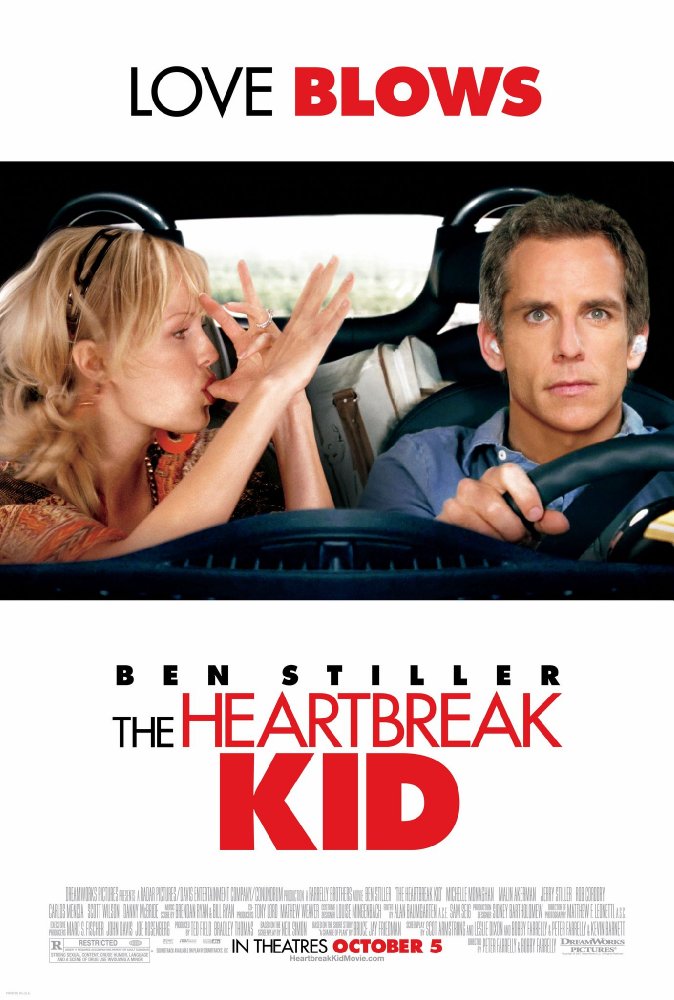 A newly wed man who believes he's just gotten hitched to the perfect woman encounters another lady on his honeymoon.