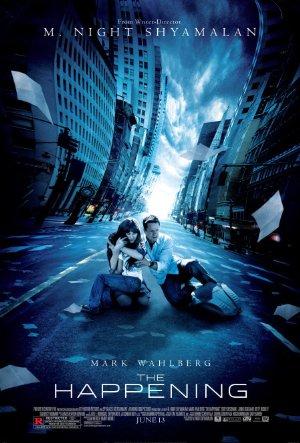 A science teacher, his wife, and a young girl struggle to survive a plague that causes those infected to commit suicide.

Movies to Get Lucky With

If you are planning to Netflix and Chill, let one of these movies give you a subtle assist. They aren't bad enough to be a a joke, but at the same time they beg to be stopped 30 minutes in.