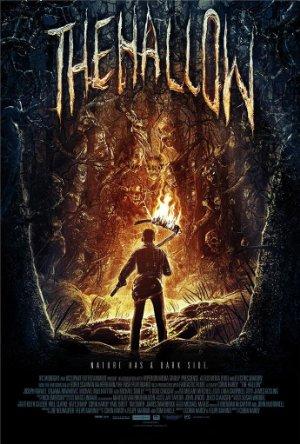 A family who moved into a remote mill house in Ireland finds themselves in a fight for survival with demonic creatures living in the woods.

'Movies Like The Tooth Fairy': Fucked Up Fairy-Tale Horror

These horror movies get to the root of fairy-tales' original purpose: to make kids obedient by scaring the living shit out of them. Behold, murderous gingerbread men, actually evil witches, and a tooth fairy who should get 25 to life, not 25 cents. Enjoy!

"Oh I say Nigel, do go investigate that frightful rummaging in the hyacinth!" Just because these horror movies take place in the charming British countryside doesn't mean there aren't terrors lurking around every hedge.