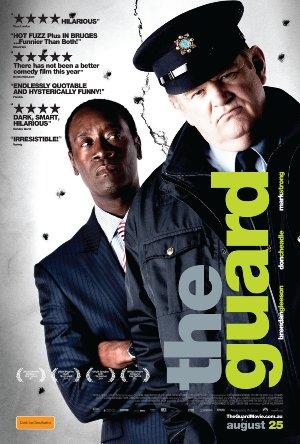 An unorthodox Irish policeman with a confrontational personality is partnered with an up-tight F.B.I. agent to investigate an international drug-smuggling ring.

Enjoy the dark directorial fruits of brothers John Michael and Martin McDonagh, including 'In Bruges' and 'Calvary'. Like Tarantino if he were Irish and had witnessed a few more tragic accidents!