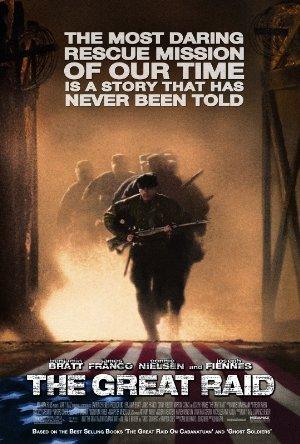 Taking place towards the end of WWII, 500 American Soldiers have been entrapped in a camp for 3 years. Beginning to give up hope they will ever be rescued, a group of Rangers goes on a dangerous mission to try and save them.