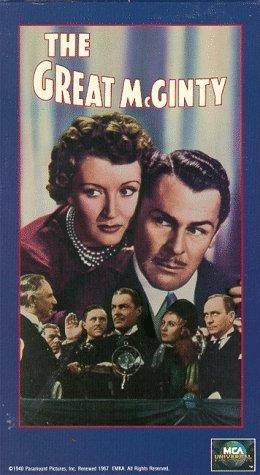 Dan McGinty has great success in his chosen field of crooked politics. But endangers it all in one crazy moment of honesty...

An uproarious collection of political satires lampooning Washington pre-1970. Includes 'Bananas', 'Dr. Strangelove', and 'Duck Soup'. Of course, the current state of politics is more absurd than the films on this list!