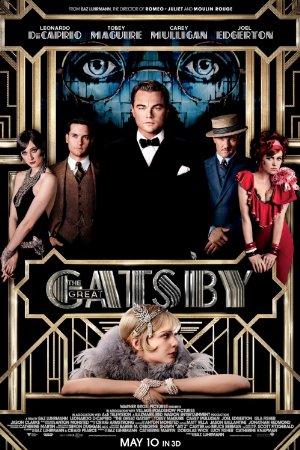 A Midwestern war veteran finds himself drawn to the past and lifestyle of his millionaire neighbor.