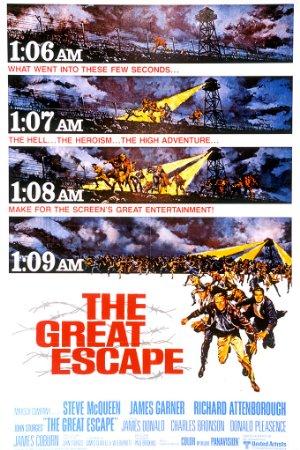 Allied P.O.W.s plan for several hundred of their number to escape from a German camp during World War II.

In the mood for some true action classics? Check out our list of 60s gems, including one of the best Bonds out there 'Dr. No', action dream-team masterpiece 'The Wild Bunch', and Kirk Douglas as slave leader 'Spartacus'. You don't need CGI for a great action flick!