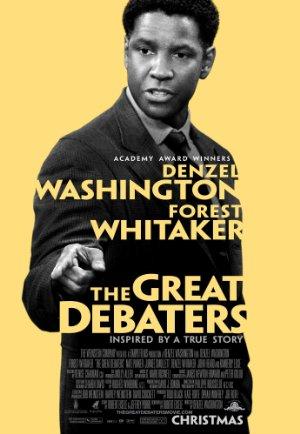 A drama based on the true story of Melvin B. Tolson, a professor at Wiley College Texas. In 1935, he inspired students to form the school's first debate team, which went on to challenge Harvard in the national championship.

Movies produced by Oprah Winfrey herself, so you know they're good; and once you're done watching, check under your seat for a delicious flower pot cake!

Movies in the vein of 'Dead Poets Society': featuring teachers who believe in their kids even when they don't believe in themselves. Make sure to check out 'Akeelah and the Bee' for a fantastic indie flick about one girl finding her voice!