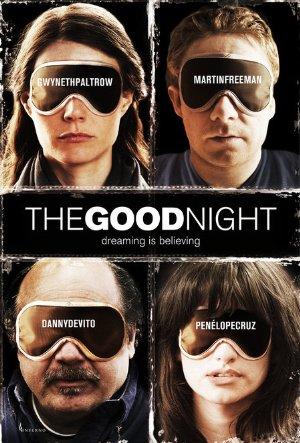 A former pop star who now writes commercial jingles for a living experiences a mid-life crisis.