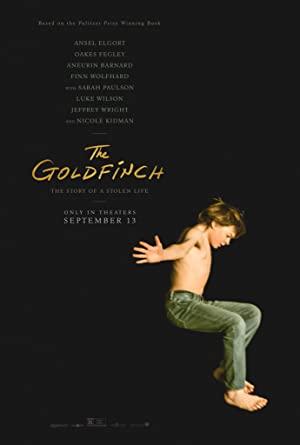 A boy in New York is taken in by a wealthy Upper East Side family after his mother is killed in a bombing at the Metropolitan Museum of Art.

Amazon Studios has found its niche in hard hitting drama movies, which often dealing with the loss of family members.

We can't exactly say 'enjoy' this collection of modern movies depicting the grieving process, but at least check them out, for a chance to see how different characters deal with their own personal grieving process.