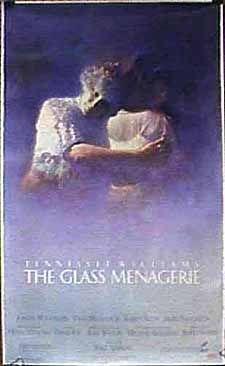 A son longs to escape from his stifling home, where his genteel mother worries about the future prospects of his lame, shy sister.