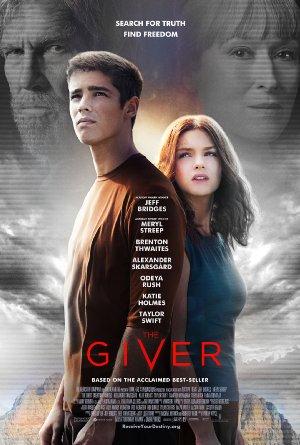 In a community where pain, suffering and choice do not exist, a young boy is chosen to learn what happens in the ‘real’ world.