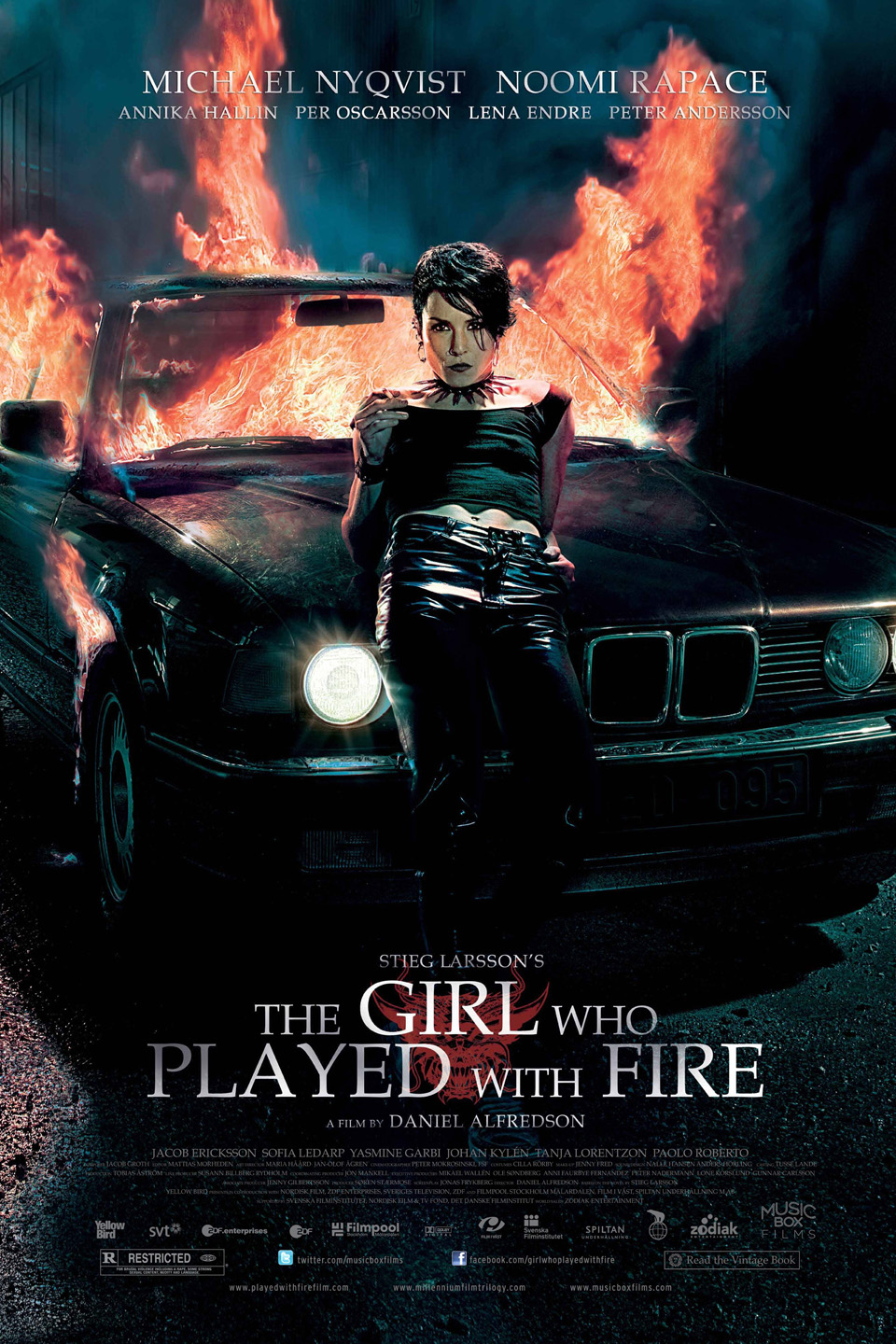 As computer hacker Lisbeth and journalist Mikael investigate a sex-trafficking ring, Lisbeth is accused of three murders, causing her to go on the run while Mikael works to clear her name.