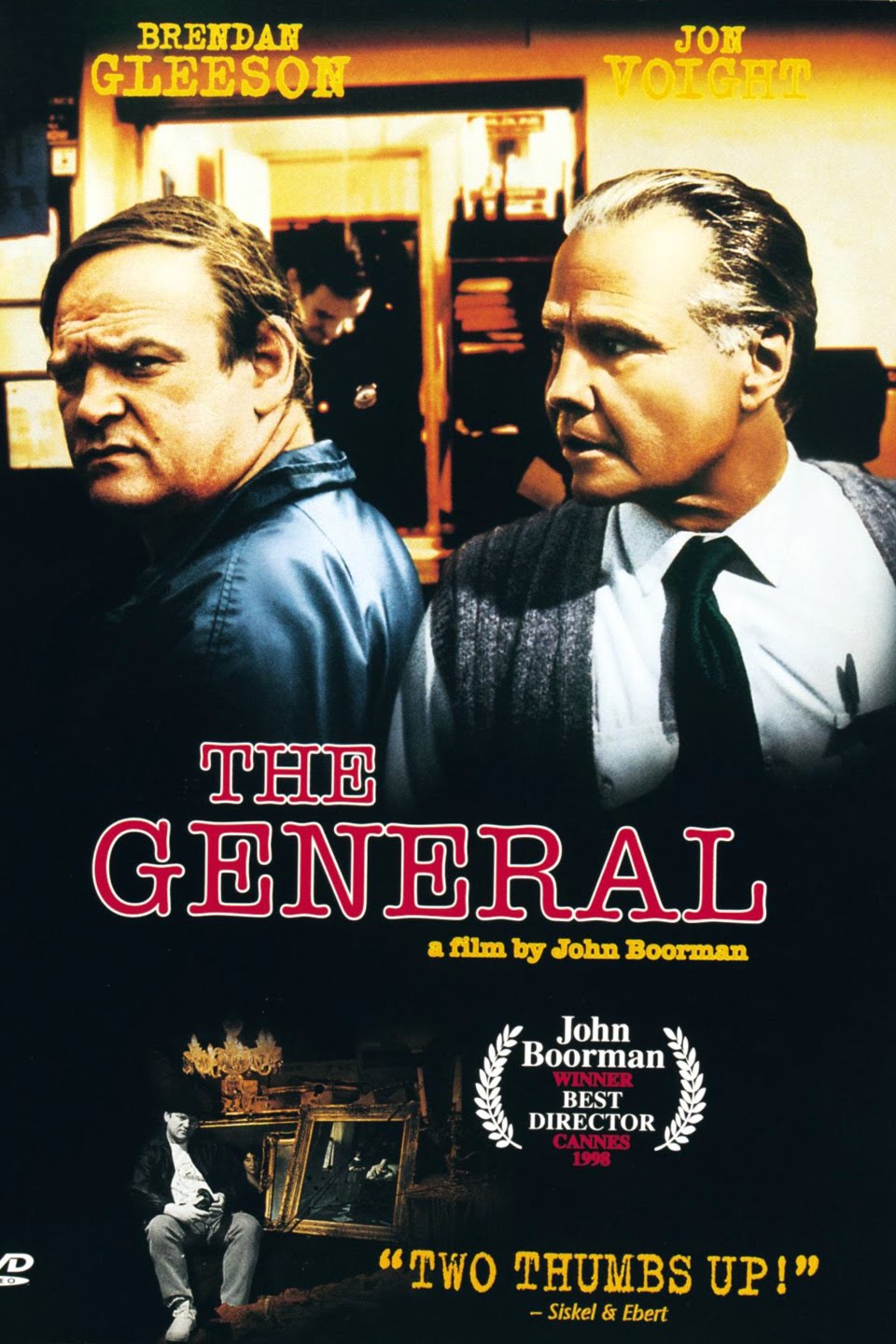 The real-life story of Dublin folk hero and criminal Martin Cahill, who pulled off two daring robberies in Ireland with his team, but attracted unwanted attention from the police, the IRA, the UVF and members of his own team.