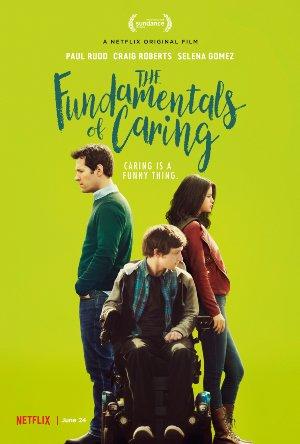 A man suffering an incredible amount of loss enrolls in a class about care-giving that changes his perspective on life.