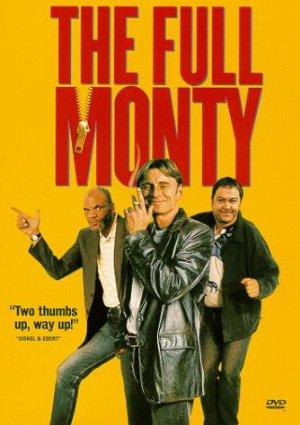 Six unemployed steel workers form a male striptease act. The women cheer them on to go for "the full monty" - total nudity.

We've all heard of the 'Male Gaze' theory (assuming we all went to a post 1970s liberal arts college), which states that cinema is constructed for the pleasure of the male viewer. But what about when the tables are turned and it's women's fantasies acted out on screen?

What else are you going to do with all those old dollar bills? This collection features the best 'exotic dance' movies; with 'Magic Mike' and 'The Full Monty' for the ladies, and 'Showgirls' for the lads.