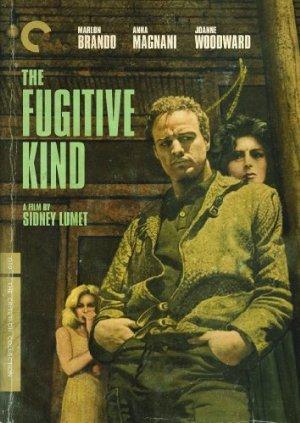 Val Xavier, a drifter of obscure origins arrives at a small town and gets a job in a store run by Lady Torrence, a sex-starved woman whose husband Jabe M. Torrance is dying of cancer ...