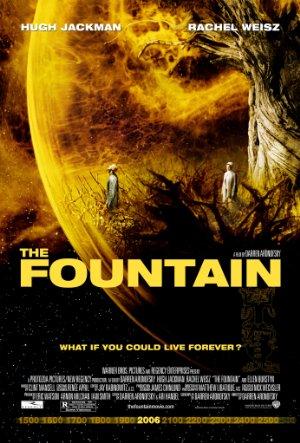 As a modern-day scientist, Tommy is struggling with mortality, desperately searching for the medical breakthrough that will save the life of his cancer-stricken wife, Izzi.