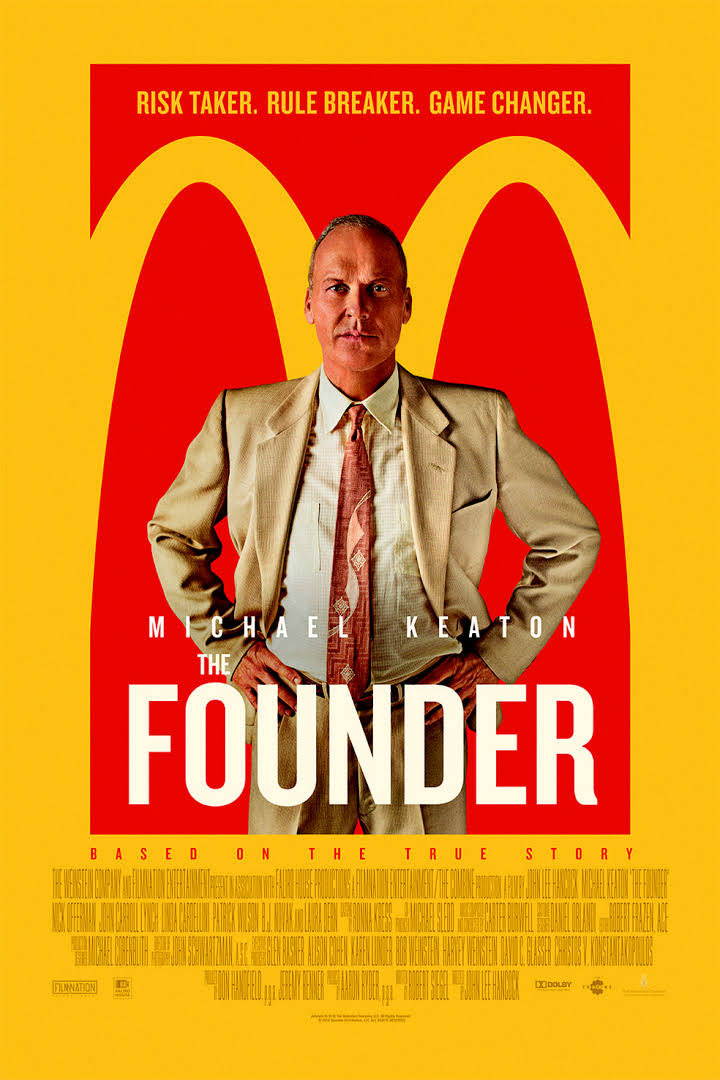 Pre 21st century entrepreneurs, who first envisioned, then created, the future - in the worlds of fashion, finance, fast food, media, and computers.