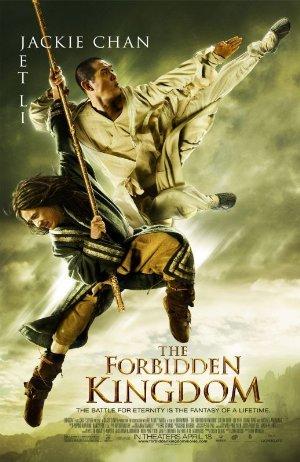 A discovery made by a kung fu obsessed American teen sends him on an adventure to China, where he joins up with a band of martial arts warriors in order to free the imprisoned Monkey King.