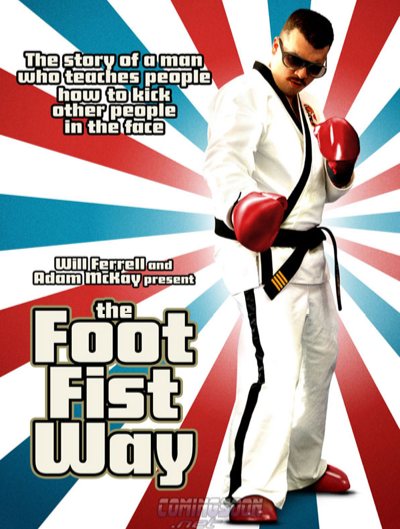 An inept karate instructor struggles with marital troubles and an unhealthy obsession with fellow karate enthusiast Chuck "The Truck" Williams.