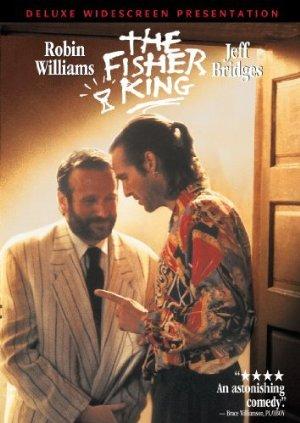 A former radio DJ, suicidally despondent because of a terrible mistake he made, finds redemption in helping a deranged homeless man who was an unwitting victim of that mistake.

Schizophrenia, a much stigmatized, poorly understood illness is explored with compassion and depth in this collection of movies.