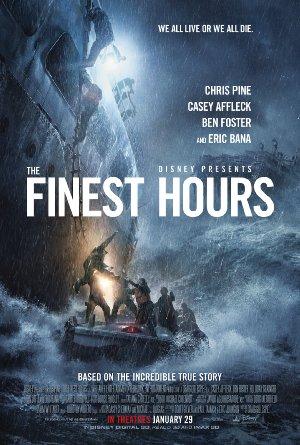 The Coast Guard makes a daring rescue attempt off the coast of Cape Cod after a pair of oil tankers are destroyed during a blizzard in 1952.

'Movies Like The Perfect Storm': Stormiest US Coast Guard Movies

The US coast guards' most daring rescue missions are portrayed on film in this collection, guaranteed to leave you with a deeper appreciation of what it takes to be a fisherman.