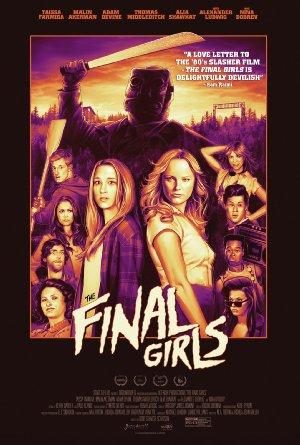 A young woman grieving the loss of her mother, a famous scream queen from the 1980s, finds herself pulled into the world of her mom's most famous movie. Reunited, the women must fight off the film's maniacal killer.

Thomas Middleditch may have become a household name for his role in 'Silicon Valley', but he's also done his fair share of comedic toil in Hollwyood.