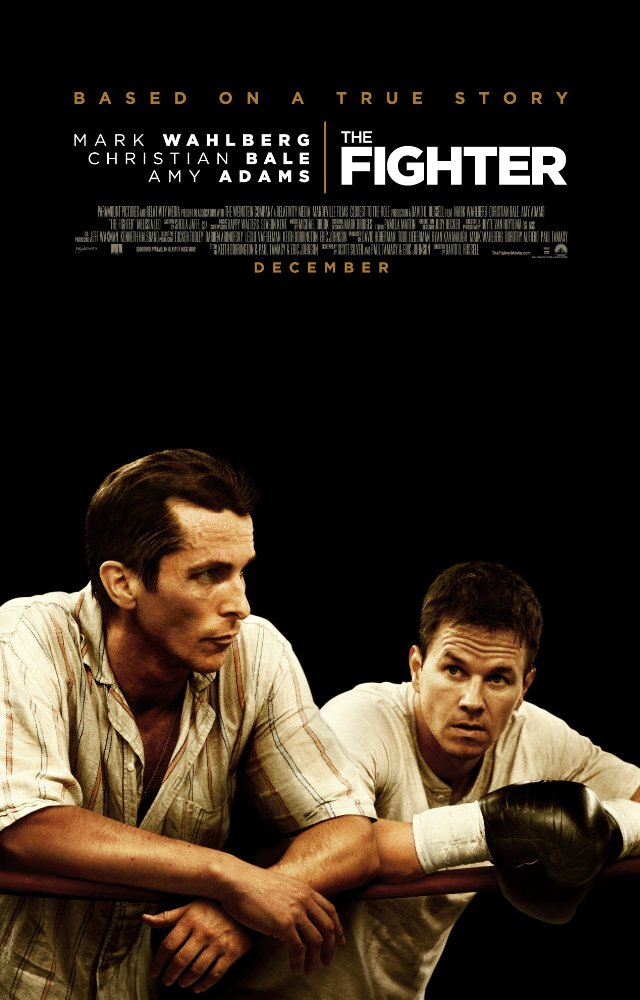 A look at the early years of boxer "Irish" Micky Ward and his brother who helped train him before going pro in the mid 1980s.