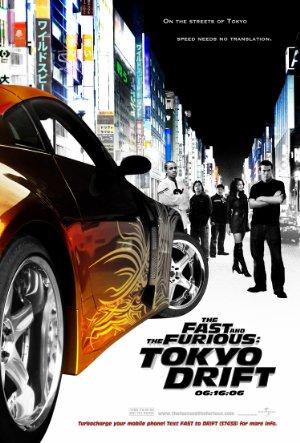 A teenager becomes a major competitor in the world of drift racing after moving in with his father in Tokyo to avoid a jail sentence in America.