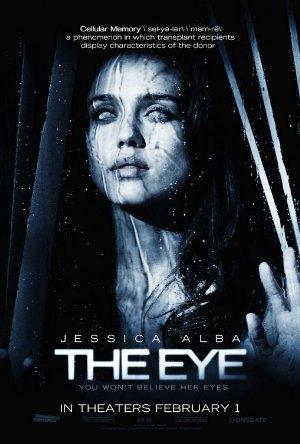 A woman receives an eye transplant that allows her to see into the supernatural world.