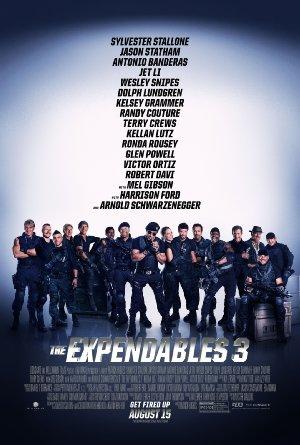 Barney augments his team with new blood for a personal battle: to take down Conrad Stonebanks, the Expendables co-founder and notorious arms trader who is hell bent on wiping out Barney and every single one of his associates.

Everyone knows his face, only real action afficionados know his name, and just those action afficionados with experience of the Germanic tongue know how to pronounce it. Whatever category you fall into, be sure there's a great guys night flick waiting to be found in this collection of Dolph's action roles to be found.