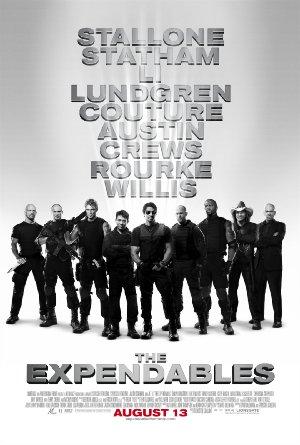 A CIA operative hires a team of mercenaries to eliminate a Latin dictator and a renegade CIA agent.

Everyone knows his face, only real action afficionados know his name, and just those action afficionados with experience of the Germanic tongue know how to pronounce it. Whatever category you fall into, be sure there's a great guys night flick waiting to be found in this collection of Dolph's action roles to be found.