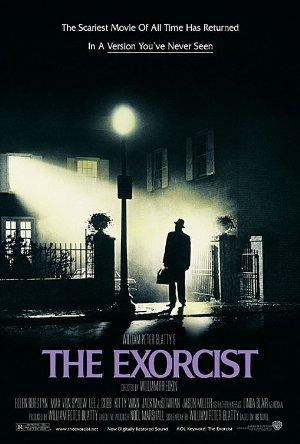 When a teenage girl is possessed by a mysterious entity, her mother seeks the help of two priests to save her daughter.

Old-school demonic possession flicks, in the vein of 'The Exorcist'; especially terrifying for those who attended Catholic School, and those with daughters who have a penchant for playing with ouija boards.