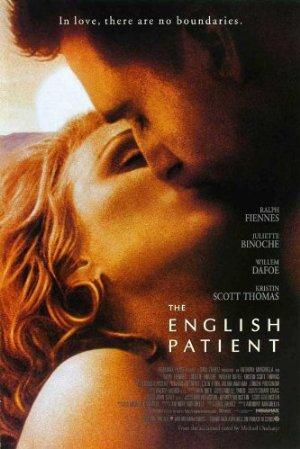 At the close of WWII, a young nurse tends to a badly-burned plane crash victim. His past is shown in flashbacks, revealing an involvement in a fateful love affair.

'Movies Like Gone with the Wind': War Romance Classics

All is fair in love and war: so things get doubly vicious when the two are combined in this collection of classic romances set during times of conflict, including 'Gone with the Wind', 'Casablanca', and Hemingway's 'A Farewell to Arms'.