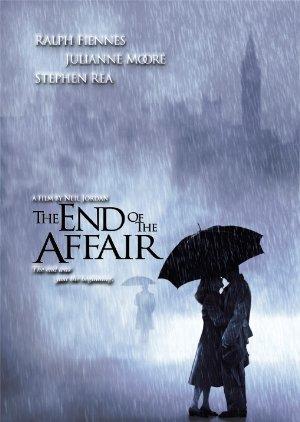 On a rainy London night in 1946, novelist Maurice Bendrix has a chance meeting with Henry Miles, husband of his ex-mistress Sarah, who abruptly ended their affair two years before. ...