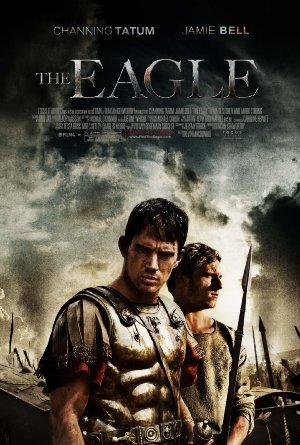 In Roman-ruled Britain, a young Roman soldier endeavors to honor his father's memory by finding his lost legion's golden emblem.