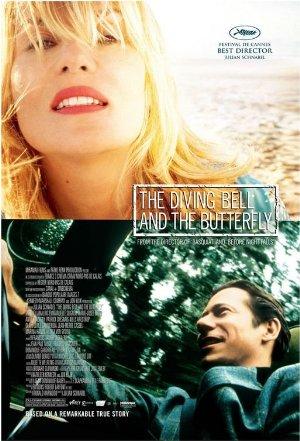 The Diving Bell and the Butterfly (2007)

The Diving Bell and the Butterfly (2007)

The editor of Elle suffers from a stroke and is left totally paralyzed, apart from his left eye.

21st century biopics that bear testament to the strength of human will, as their protagonists' struggle against disability, poverty, and racism in the quest for a higher cause.