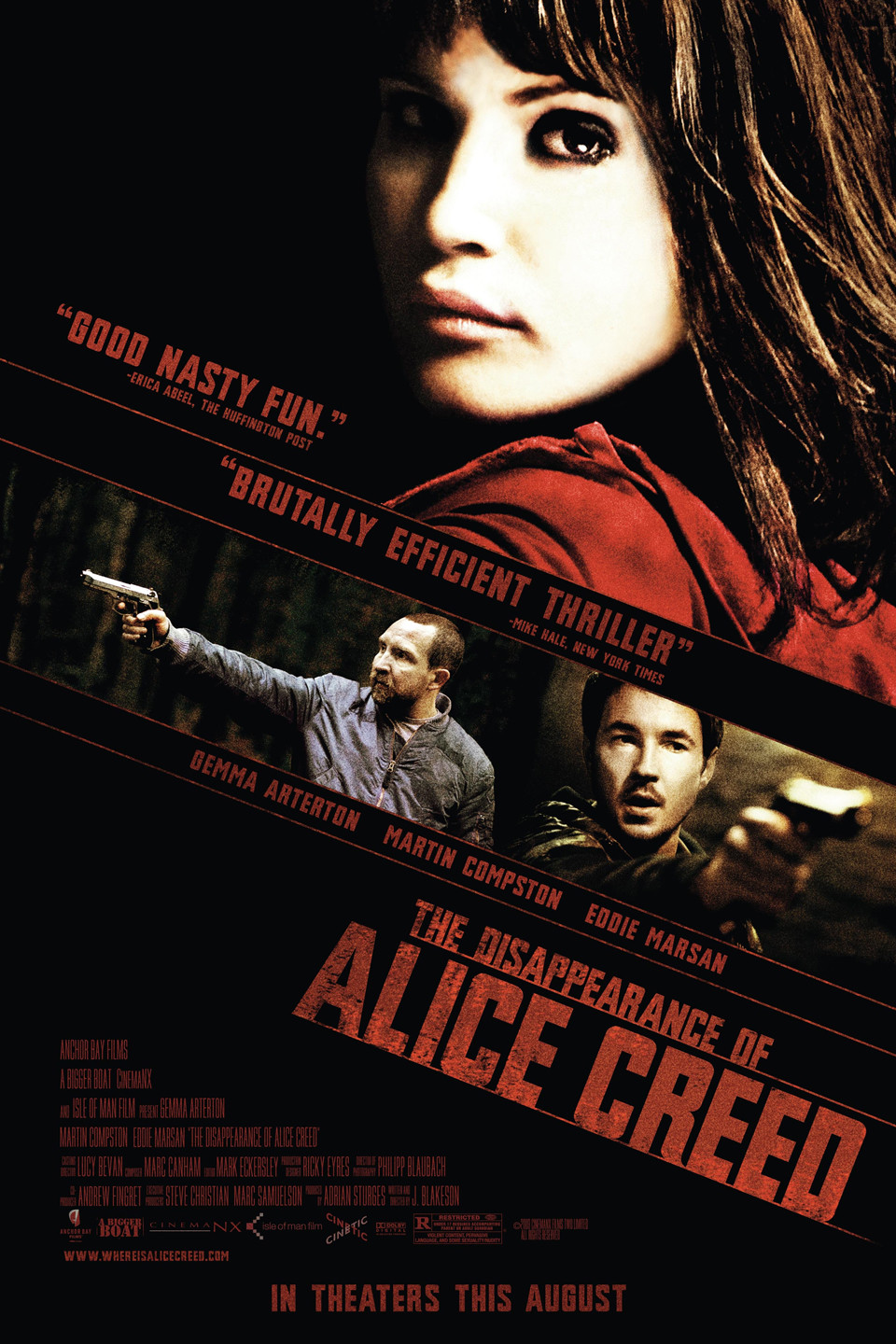 The Disappearance of Alice Creed (2009)

The Disappearance of Alice Creed (2009)

A rich man's daughter is held captive in an abandoned apartment by two former convicts who abducted her and hold her ransom in exchange for her father's money.