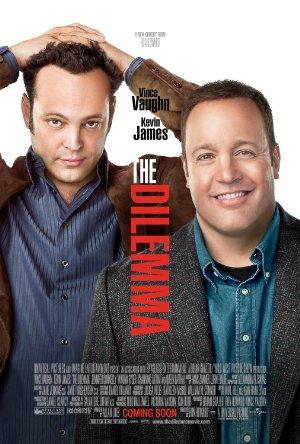 A man discovers that his best friend's wife is having an affair.