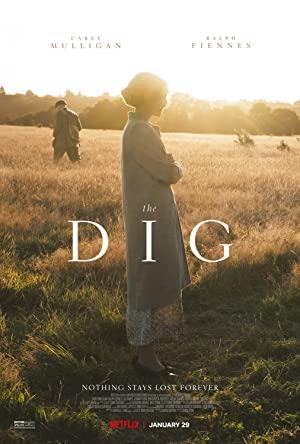 An archaeologist embarks on the historically important excavation of Sutton Hoo in 1938.