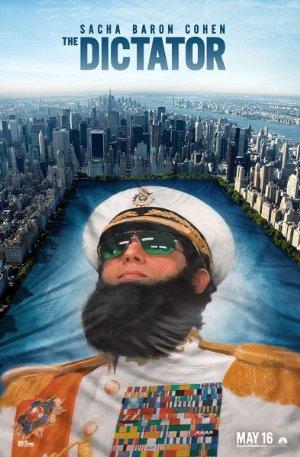 The heroic story of a dictator who risked his life to ensure that democracy would never come to the country he so lovingly oppressed.

These dramedic films use humor to explore difficult subjects and eras of history: from dictatorships to the Klu Klux Klan.