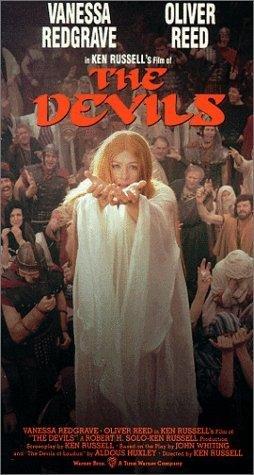 In 17th-century France, Father Urbain Grandier seeks to protect the city of Loudun from the corrupt establishment of Cardinal Richelieu. Hysteria occurs within the city when he is accused of witchcraft by a sexually repressed nun.

It's your soul, make your own decisions, these filmmakers are destined for one place only! Will you follow suit for a good laugh?

A specific trend in British horror during the 60s and 70s, which played on urban stereotypes of the rural British population as uneducated, superstitious bumpkins. We've collected the very best of the genre right here for your viewing pleasure!

First off, congratulations! You are officially going to hell for finding this list of nunsploitation movies. Get your jollies now. There'll be plenty of time to consider your cinematic choices later.