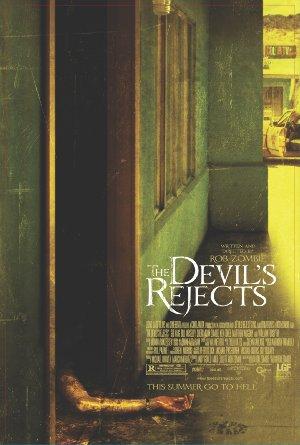 The murderous, backwoods Firefly family take to the road to escape a vengeful police force which is not afraid of being as ruthless as their target.