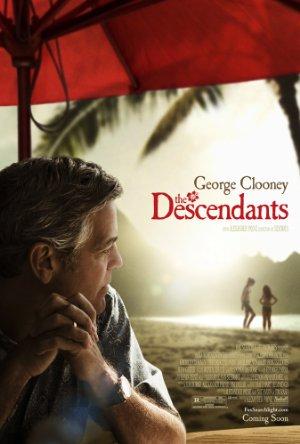 A land baron tries to reconnect with his two daughters after his wife is seriously injured in a boating accident.