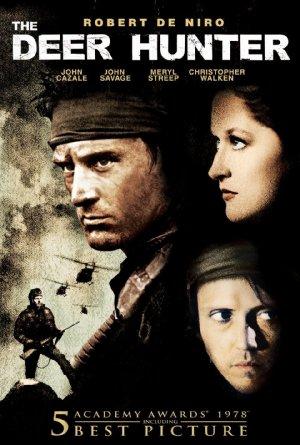 An in-depth examination of the ways in which the U.S. Vietnam war impacts and disrupts the lives of people in a small industrial town in Pennsylvania.