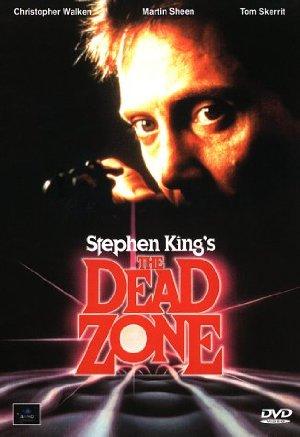 A man awakens from a coma to discover he has a psychic detective ability.

Martin, we just want you to know: nobody thinks Charlie is your fault. All we can feel is gratitude surveying all the great movies Sheen Sr. has brought us, including 'Apocalypse Now' and 'Bad Lands'. Winning!