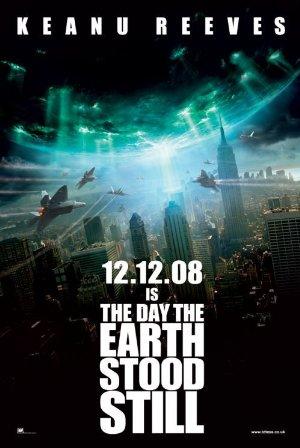 A remake of the 1951 classic sci-fi film about an alien visitor and his giant robot counterpart who visit Earth.