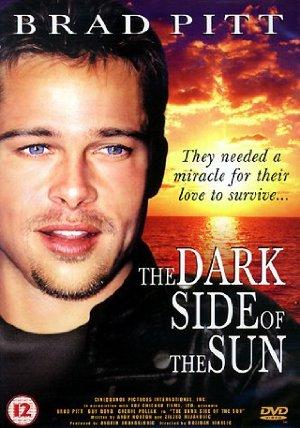 Traveling in search of a cure for a rare skin disease, a man finds freedom and love along the way.