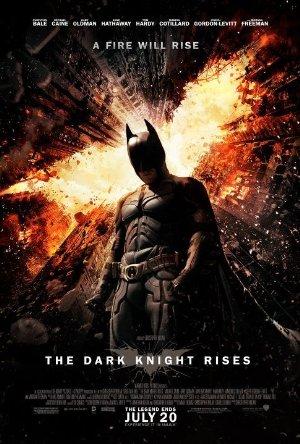 Eight years after the Joker's reign of anarchy, the Dark Knight must return to defend Gotham City against the jewel thief Catwoman and the ruthless mercenary Bane as the city faces potential destruction.