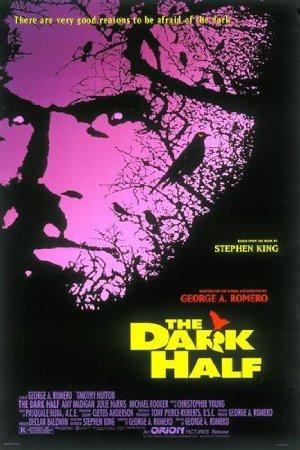 A writer's fictional alter-ego wants to take over his life...at any price.